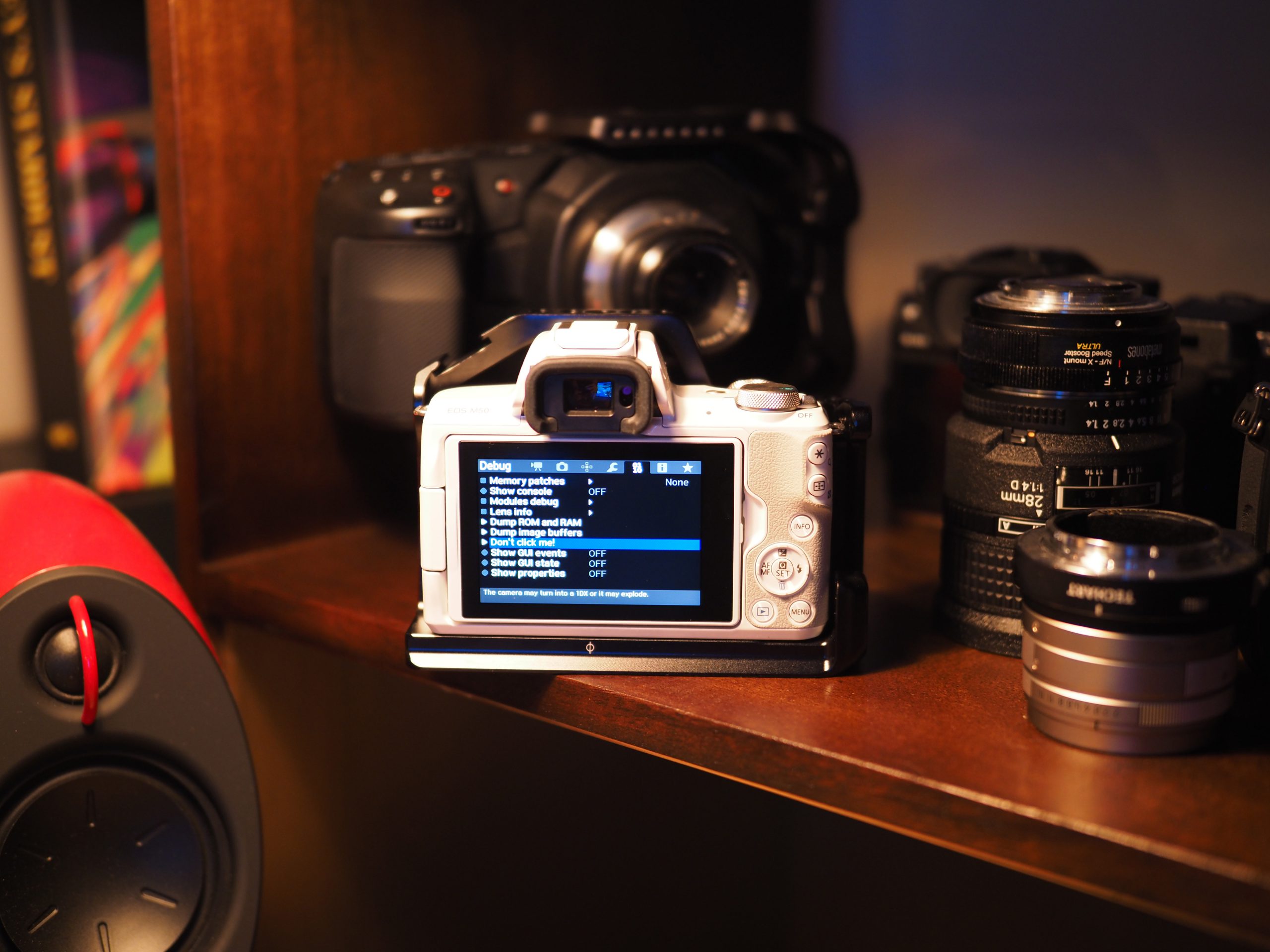 Magic Lantern have hacked the Canon M50 today, in a surprise move, since it was previously thought Canon had blocked the M50 from loading any scripts.