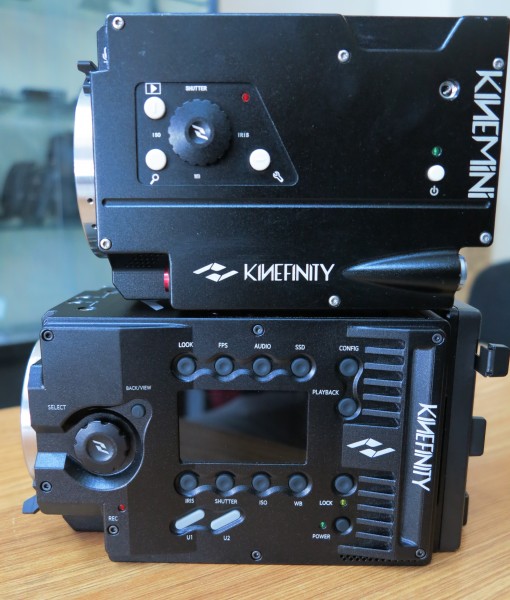 The KineMAX 6K cinema camera is nearing a release and I might have my hands on a prototype soon here in Berlin (I happen to be down the road from my friends at HDVideoShop who are the official European dealer). This is a significantly higher spec cinema camera on paper than anything else under the price of a Red Dragon for now.

Kinefinity have just released the first 6K footage from the camera and even some original material direct from the SSD card is available, for grading trials.