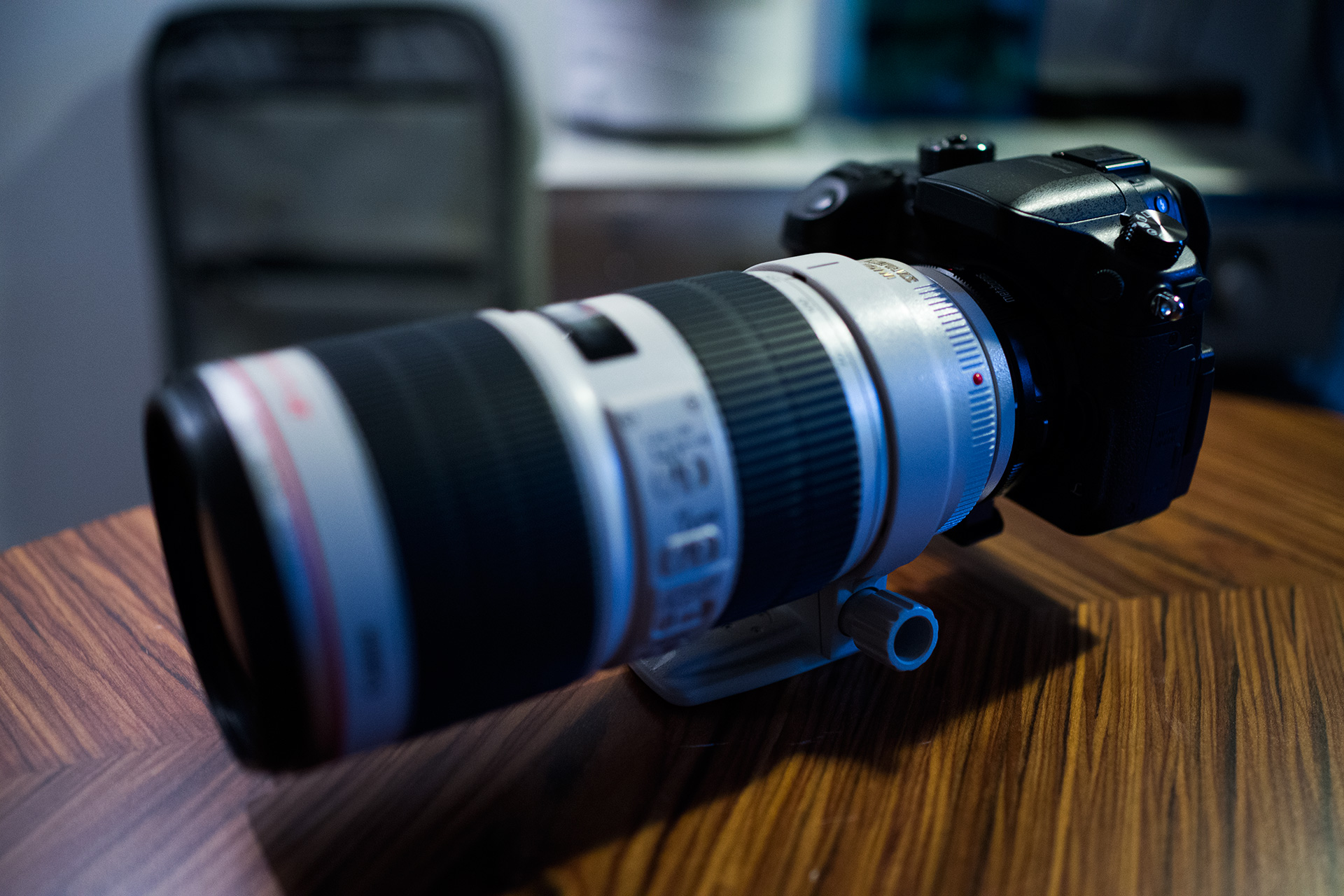 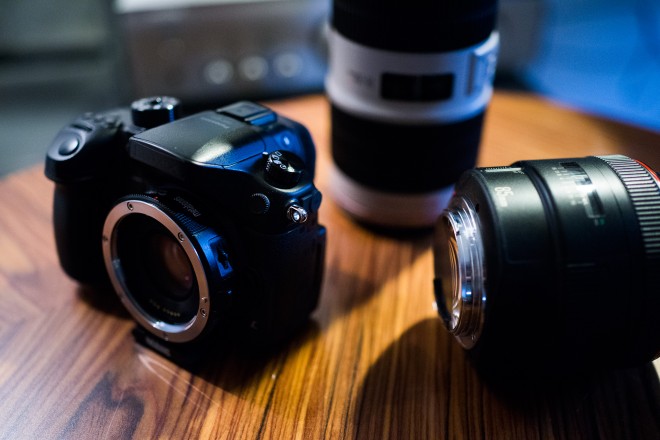 The long awaited active Canon EF mount Speed Booster adapter for Micro Four Thirds is finally here. I have a review sample, currently putting it through a few shoots to see how it performs. This is not the Blackmagic Pocket Cinema Camera version but the general Micro Four Thirds mount adapter, so fully compatible with most Micro Four Thirds cameras including the GH4, but not yet the E-M1 or E-M5 due to the overhanging bodywork directly over the mount on those cameras. Finally you can use all your Canon lenses with full electronic support for aperture control and stabilisation.