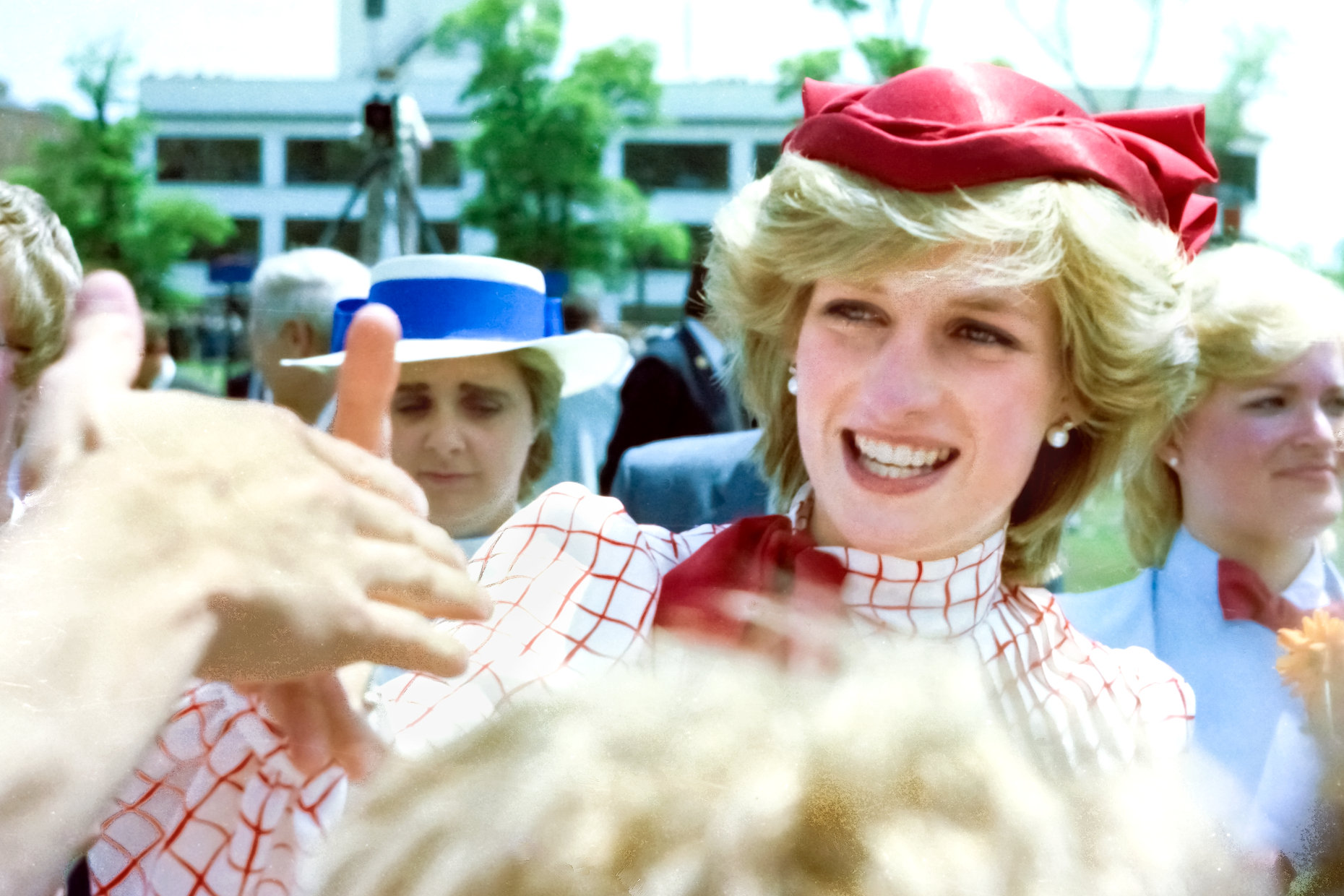 Photographers and tabloid paparazzi are said to have played a significant role in the death of Princess Diana in the 1990s. Now there are new revelations about the role journalists at the BBC played in her life and events leading to her death.

However, there is more to this story than meets the eye.