Top Gear - Clarkson contract won't be renewed by BBC. Should there be one rule for talent, one rule for "the rest"? 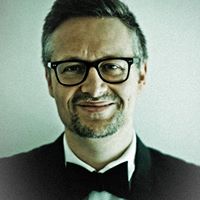 Weird.  Not a single word about Clarkson's behaviour or responsibility ?  It's everyone else's fault according to you ?  Never mind him being drunk while at work and hitting a superior, right ?  I on

If you like Top Gear, you should be angry at Clarkson for messing it up, not the BBC. What's happened is completely on him. The fact that Clarkson is despised by the left is irrelevant, the "PC police

Andrew- as a successful blog owner you have the option to help or to hurt the world with your voice. Clarkson is an alcoholic, an addict. His behavior is irrational and he can't be reasoned with while