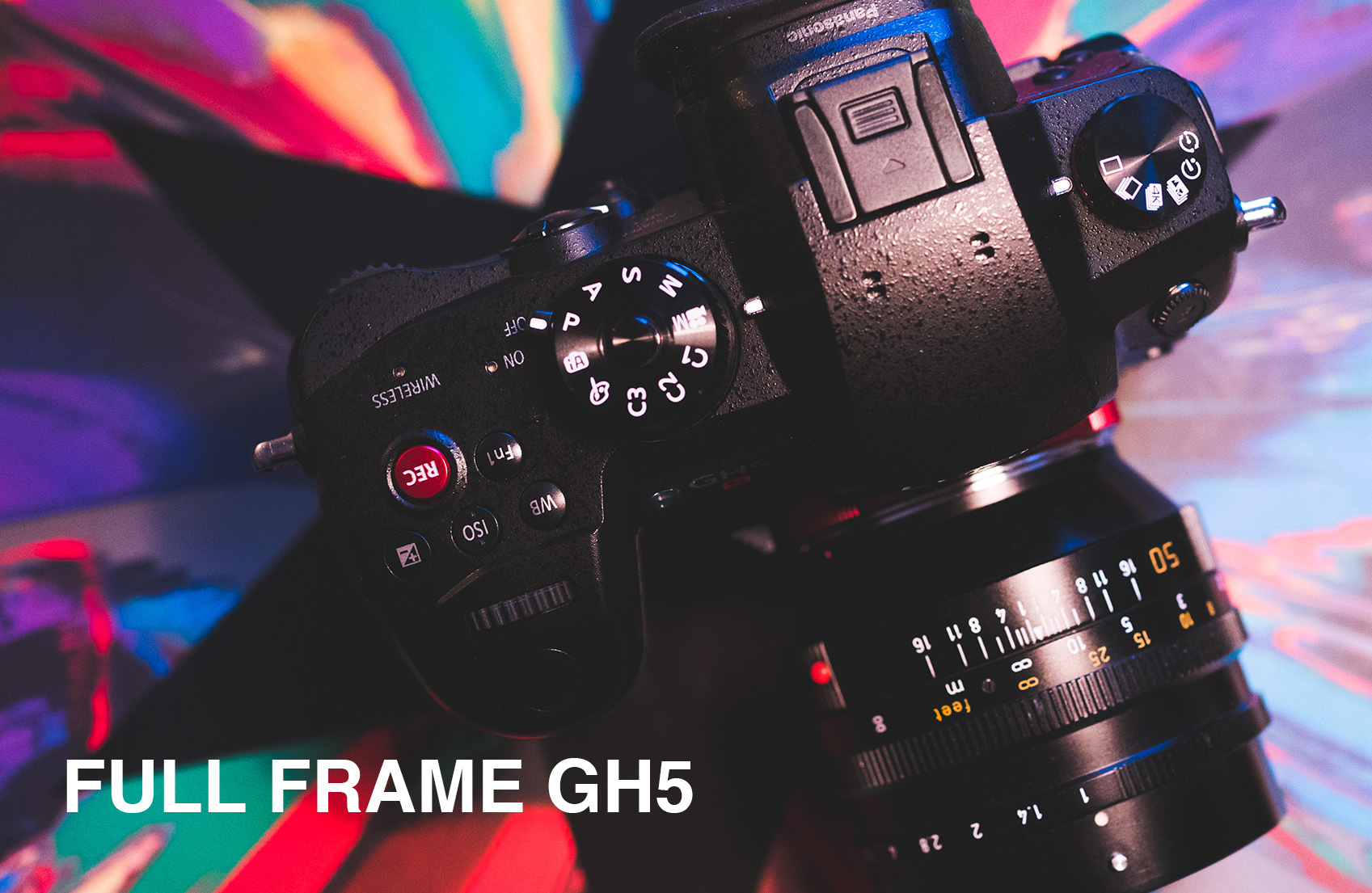 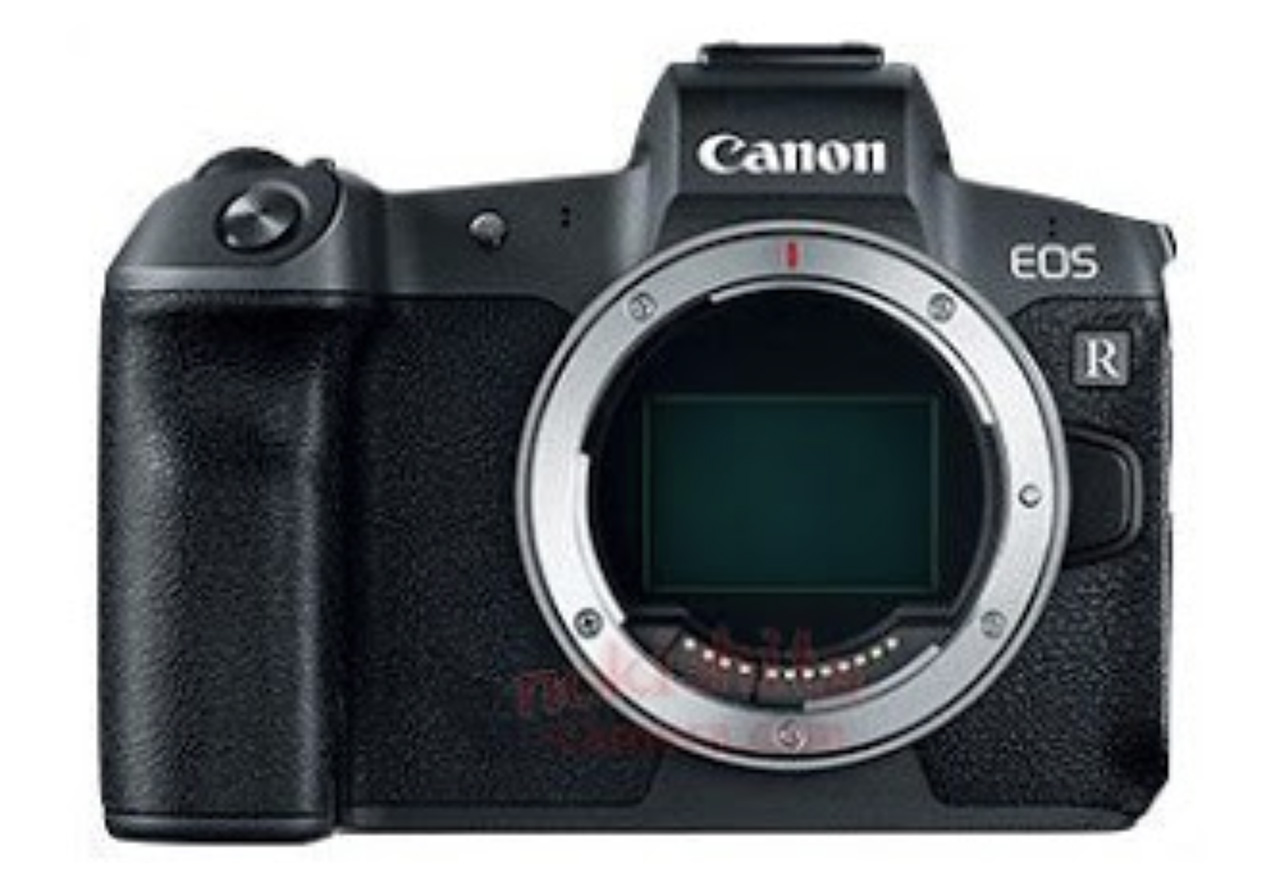 The Canon EOS R full frame mirrorless camera is nearly here. The body appears to have some kind of camcorder-style zoom rocker, it features 4K video but IBIS appears to be missing from the leaked specs. The lenses look rather nice but the sensor appears to have an identical megapixel count as the 5D Mark IV.