Andrew has been spot on about Canon 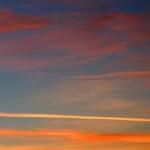