The Canon C series are definitely *not* price leaders.  The C500 is insanely overpriced - it costs $26,000 but can only record 8 bit MPEG 1080p in camera.  It is surely one of the worst value cameras

though iÂ´m a 5d mark3 owner, i absolutely agree with you. for the most paid things the 5d mark raw is not a solution. even if the hack gets stable. the data rates alone make it impossible to use for 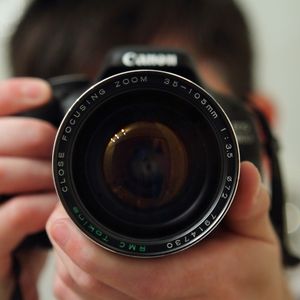