I make about 90% of my income making music videos, mostly with independent labels, PR and unsigned acts and I know a lot of bands... the effort these guys go to is absolutely immense and many of the t 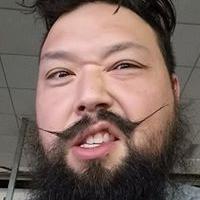 That's shit, though.  Part of the reason I got into filmmaking is so I can make videos for my band without having to worry about some flakey videographer/filmmaker (and I'm shooting one tonight and an

listening to music through youtube is like eating the best french cuisine from a dumpster.   youtube was quite fun 10 years ago,before the ads, the wait till i load crap, the killing of anonimity, b