Help in choosing the right camera 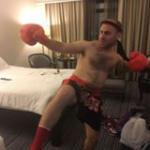