Holy specs sheet. Z Cam have just announced a series of modular E2 full frame cameras as well as more affordable Super 35mm and Micro Four Thirds versions. The latter is shipping now at B&H for just $1999 and shoots an impressive 120fps 4K to CFast card, 10bit internal no less. The larger sensor versions are due to hit the shelves in October 2019 and include the E2-S6 with Super 35mm 6K sensor costing $3995. Stepping up to $4995 gets you a 6K full frame sensor and a further $1000 upgrades to the mighty E2-F8 (8K from a full frame sensor). 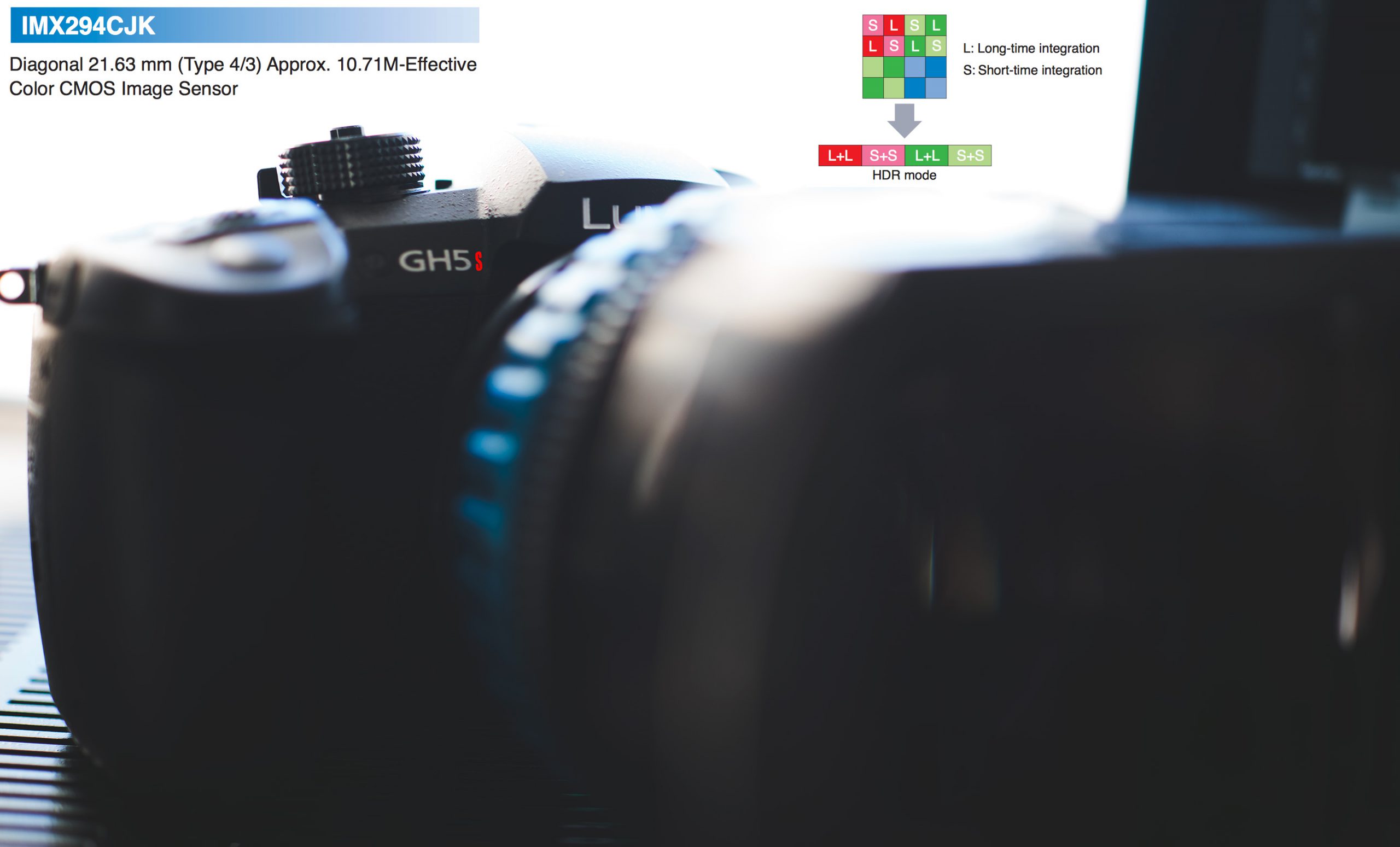