What should I complete my gear with? 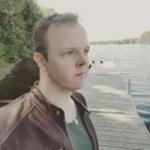