Best settings for direct to air? 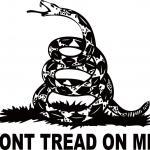