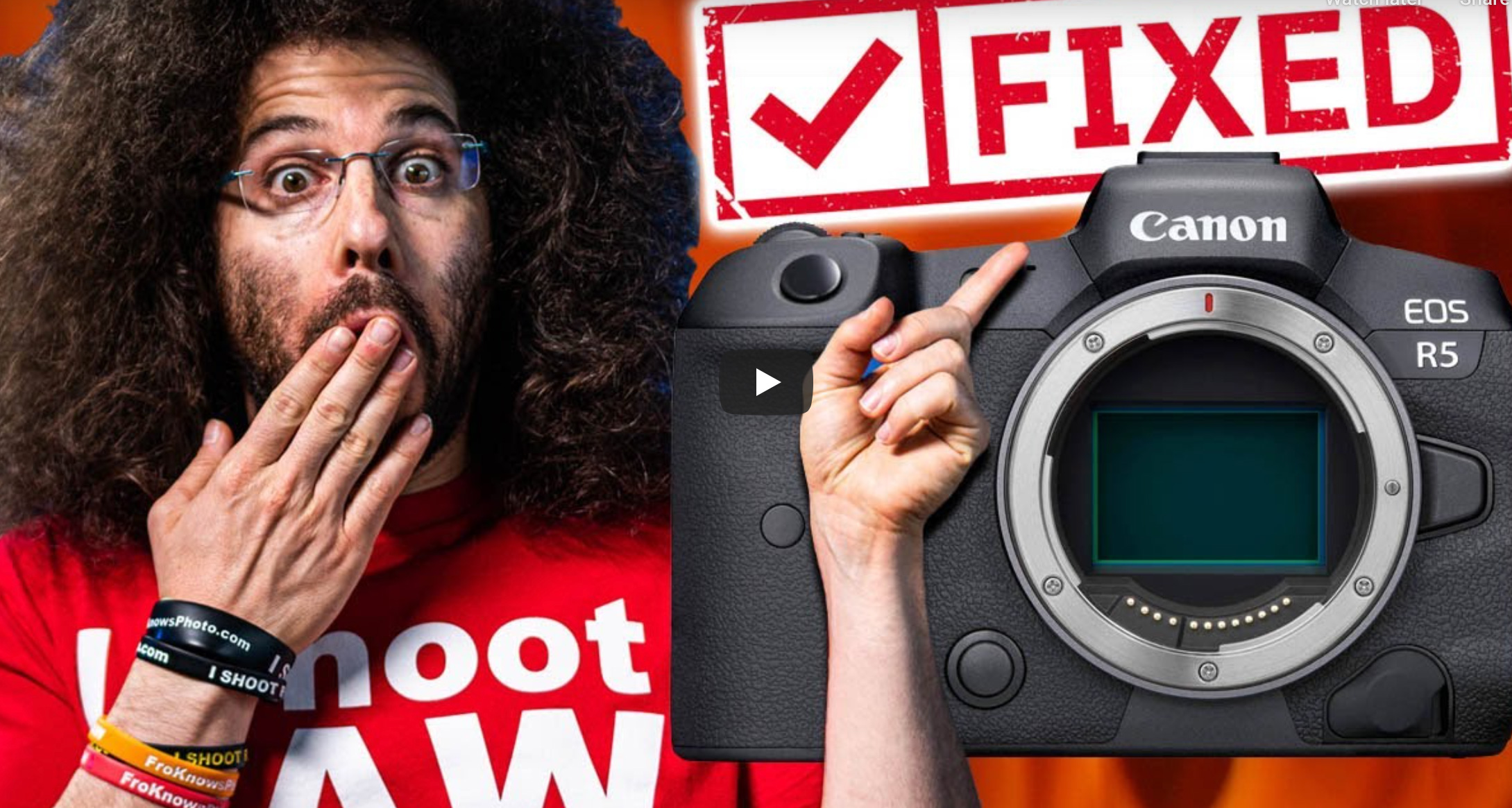 Now listen to the truth.

I’ve been around a while now and I am tired of some of the nonsense I have had to put up from people.

Like the time when I was writing for DPReview and out of the blue the features editor was arrested.

Like the time Philip Bloom twisted my arm into deleting posts on my forum discussing well-known domestic violence allegations from two of his ex-partners.

Maybe it is time for a change?

In my opinion, people should speak out more.

For honour. Even if it’s difficult. Even if they lose face.

I’ve never felt so personally insulted by a camera company as I have by Canon.

To me honest behaviour is very important. Nobody is perfect and people make mistakes. The important thing is to admit that and not to sell us bullshit like this… 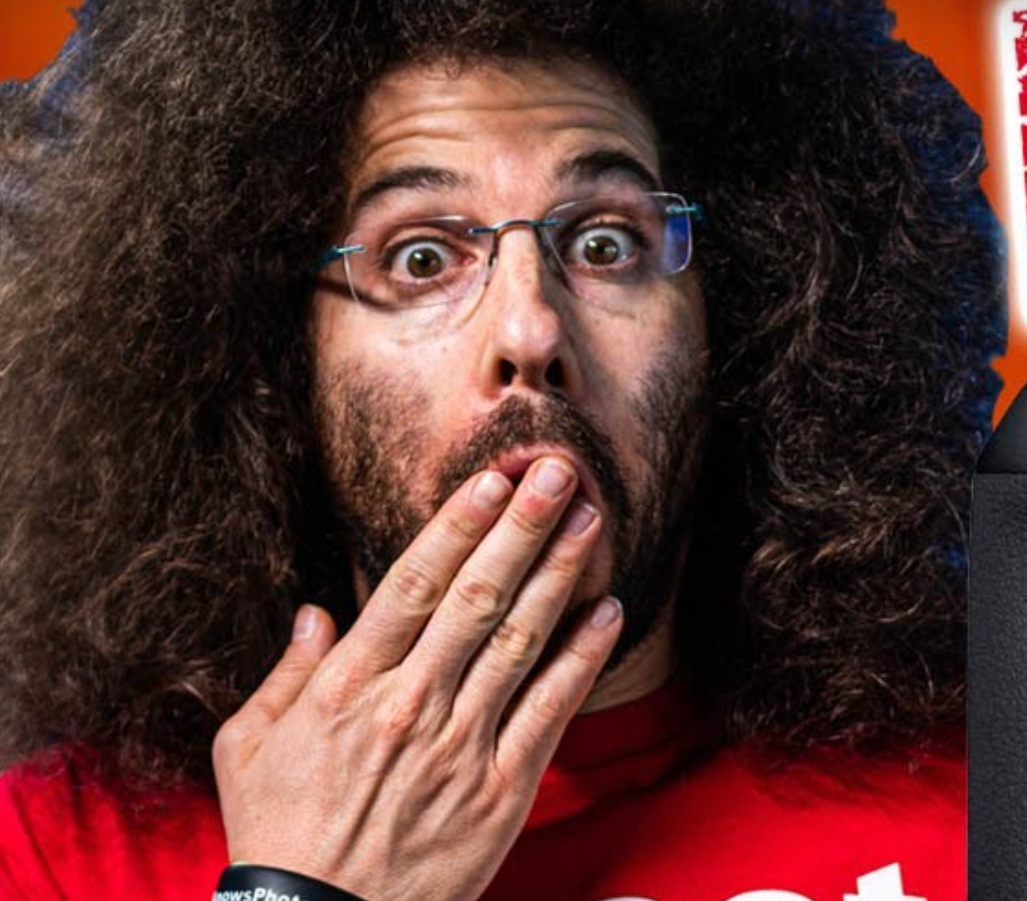 Usually the Japanese are too honourable and too proud of their work to play a dirty trick like this on their customers.

There would usually be a sincere and humble apology.

So who is really in charge here? Is it the ageing 84 year old CEO Mitarai-san, or somebody trying to make a name for themselves on the US side?

Won’t anybody in Japan get a grip of this in an honourable way and put a stop to the nonsense?

The EOS R5 firmware update doesn’t seem to add any time in outdoor temperatures. Polin put the chart in his video, plain as day.

Time after time hard data keeps leaking out, even in the clickbait. But then others contradict this so we are back to square one like at launch aren’t we?? Relying on muppets who couldn’t test an AA-battery, to inform real professionals that actually need some sense of what it CAN do and what it CAN’T.

The problem is not at 30 minutes of continuous shooting, nor at 40 minutes.

The problem is the VARIABLE nature of the timer and the unpredictable behaviour of the camera for paid video work.

Canon let slip that they expect us to believe there was never a timer in the first place, at the same time as adding 5 minutes here and 10 minutes there with a simple firmware update. How do they expect this to wash, do they really think we are that stupid and easily led? Apparently yes?

Nothing I have seen so far marks the firmware down as reliable step forward for filmmakers.

There are still no predictable timings in all normal circumstances it’ll be used in.

It is all so unbelievably variable.

In the real world away from YouTube shills, it is the same reliability problem – just different timers attached. There’s no big change of policy to see here. 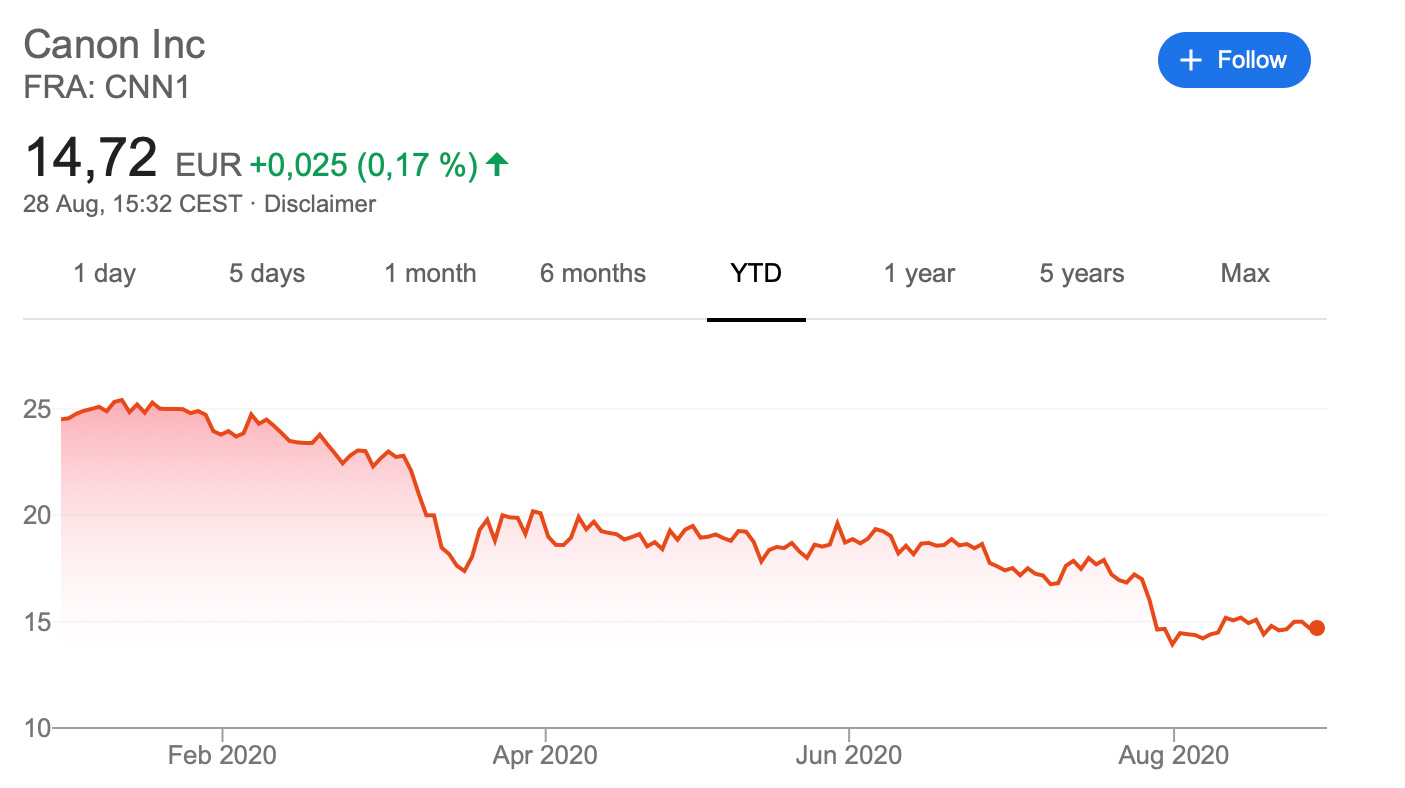